Old homes can have a lot of appeals; they are charming, located in mature neighbourhoods and full of history. In the City of Toronto and its surrounding areas, there are a number of these neighbourhoods, all with their distinct culture and heritage.

Did you know that if your house was built before 1982  then chances are you probably have an old and leaky oil tank on your property? This means your oil tank is most likely not up to code.

Let’s take a look at some old residential neighbourhoods in the Greater Toronto Area that may have underground oil tanks:

Brampton has a rich history. Some communities have been around since 1815; that’s 200 years ago!

The Four Corners is one of the oldest neighbourhoods in Brampton and was founded in 1830! In 1867, civic buildings and homes were built, and underground oil tanks were most likely installed and later forgotten.

Unfortunately, if you believe that your property does have an underground water tank, you cannot remove it yourself. This is where Waterline Environmental comes into play! To learn more about an oil tank removal situation, please reach out to us at 905-876-8298. 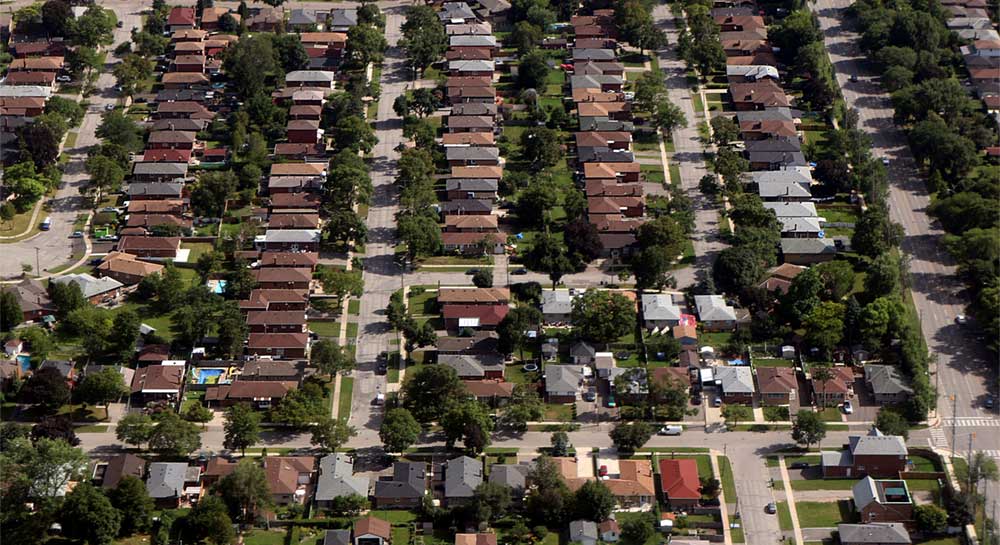 Mississauga was founded in 1974, and it has grown to become Canada’s 6th largest city, with some ‘villages’ still existing today!

One of these villages is the lovely town of Streetsville. Most of Streetsville was built in the 1950s to 1970s, and as you can imagine from those time frames, you can expect that oil tanks were the most common method used for heating your home.

Also, in the 1970s and 1980s, there was vast development around the North and Southside of the credit river. These homes are beautiful and have great views of the river, but if you want to sell your home, you may be surprised to find out you have the responsibility of removing your underground oil tank before selling.

If you currently live in Streetsville and want to know if you have an underground oil tank, you can contact us to receive a free inspection!

As one might expect from a multicultural city like Toronto, the city is a mosaic of diverse neighbourhoods, each with its charm, style, and you bet it: age. If you live in one of the older communities, built before the 1980s, then you may have an oil tank and not know it!

Forest Hill is home to Matt’s Sundin, Ted Rogers and Drake, just to name a few. It’s also one of Toronto’s older neighbourhoods. Around 2017, approximately 25 to 30 per cent of the Forest Hill homes were torn down and remodelled. What about the rest of the homes built between the 1920s and 1940s? Our question is, have they removed their underground oil tanks?

Featuring large Victorian and Edwardian homes, The Annex is mainly residential, with homes built between 1880 and the early 1900s. With its 19th-century style, the homes in this community have a distinctly Toronto flair, with many notable families, including the Eatons,  having lived here over the years.

While these homes are beautiful, many of them are very old. Our oil tank removal specialists have removed many buried oil tanks in The Annex over the years. If you live in an old home here and see signs of a buried oil tank, don’t delay and get it removed sooner rather than later.

Fun Fact: The John Cox Cottage, at 469 Broadview Avenue, was built in 1807 and is the oldest known house in the city.  Believe it or not, it is still used as his residence! Should someone call him about his underground oil tank removal, or should we? 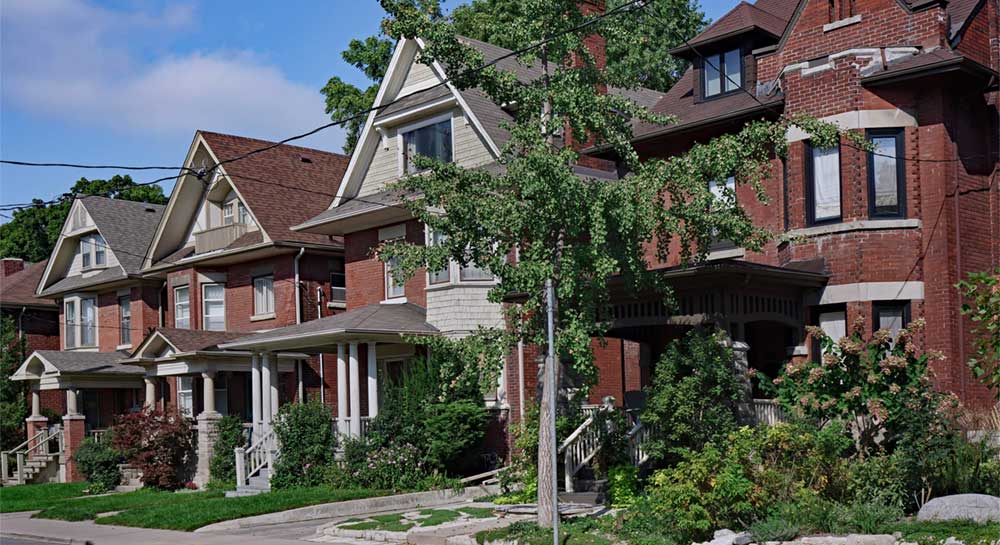 Next up on the docket is Hamilton. It is home to approximately 740,000 residents and growing rapidly.

Sulphur Springs would be one of the older hamilton areas, with houses dating back to over 100 years. Vintage is great and all until you stumble upon an old, unused and leaking oil tank.

Parkview Heights is another beautiful neighbourhood with homes built primarily in the 1980s and a perfect example of a community where residents may get blindsided with severe delays in selling their homes because of an underground oil tank.

To learn more about what may be involved in your oil tank removal situation, reach out to us at 905-876-8298. We provide free consultations!

Last but not least, we have the lovely City of Kitchener, Ontario. There are many beautiful neighbourhoods in Kitchener, but are residents aware that they may be living above an oil tank that could be leaking and contaminating the soil and groundwater on their property?

For example, the town of Alpine is a small and affordable neighbourhood in Kitchener, but most of the houses were built between 1960 and 1990.

Another neighbourhood that comes to mind is Heritage Park. Construction in the area dates from the 1960s to 1970s.

Stanley Park is another old Kitchener community, one more mature when compared to the other two. Newer homes in this area were built between the mid-1950s and 1970s, and for many, costly cleanup and potential fines may be right around the corner.

If you live in any of these areas or are curious about whether or not you require residential oil tank removal services, then contact the certified professionals at Waterline Environmental today!

We will provide you with a firm quote and keep you informed during the entire oil tank removal process.

Waterline is Canadian owned and operated and believes in preserving the environment. We take great pride in the quality of workmanship and believe in a "hands-on" approach. Waterline is TSSA Licensed, PM2 and PM3 licensed (required by code), Environmentally insured and a member of the Ontario Petroleum Contractors' Association.